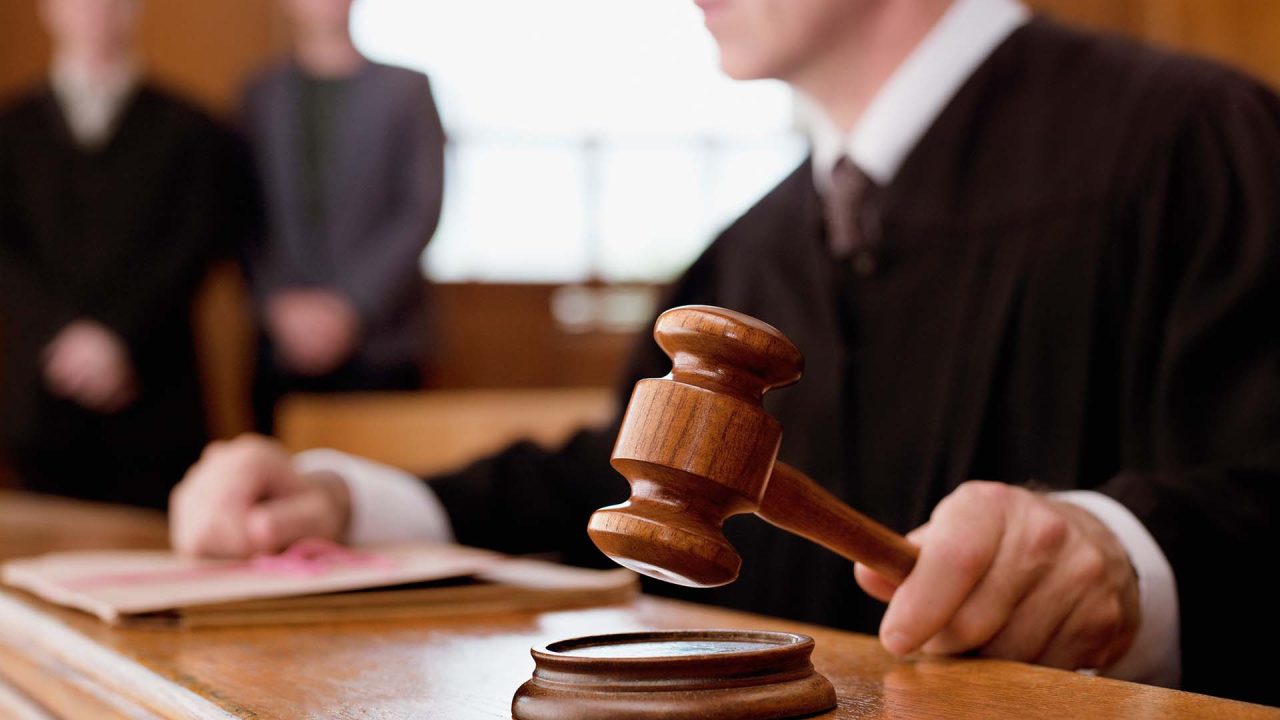 What Outcomes Could My Case Have?

A common question asked by those facing criminal charges is “What outcomes could my case have?”. The unique nature of every case, and the circumstance surrounding them, means that there are many different possible outcomes that may occur at different stages of the Court process. Each one of these outcomes have a different short and long-term consequence.

The Crown Attorney in each case oversees the prosecution of individuals for their charges. As part of their role, the Crown must make a number of determinations in line with their prosecutorial discretion. They will continue with the prosecution where the evidence warrants this. However, where there is not enough evidence to proceed or it is not in the interests of justice to do so, the Crown may withdraw or stay the charges against an accused. Read More About Stays and Withdrawals.

Further, an accused may enter into a peace bond, where the circumstances are appropriate. A peace bond is not a conviction or an admission of guilt, but rather an agreement by the accused that they will keep the peace and be of good behavior, and adhere to any other stated conditions. Read More About Peace Bonds.

If you are found guilty, whether this is after trial or by guilty plea, the judge may impose a variety of sentences that vary in severity, ranging from a discharge to incarceration. Discharges can either be absolute or conditional upon the performance of some requirements outlined in a probation order. These sentences are detailed in section 730(1) of the Criminal Code, and, legally, they are seen as being equivalent to having no criminal convictions. Practically, however, because the individual has to have been found guilty of an offence to receive this sentence, the information regarding that offence will remain in police databases for a set period of time. An absolute discharge is the lowest sentence that an individual can receive upon being found guilty of a crime in Canada. These sentences are not available for every offence, and their availability will depend on the punishment range of the specific offence involved.

Both a Fine and a Restitution Order are monetary penalties that an offender must pay for committing a criminal offence. A fine is payable to the state, while a restitution order is payable directly to a person or organization who has been harmed by the criminal act. In both cases, the individual is given a certain period of time to pay the monetary amount. Failure to do so within the articulated time can lead to a term of imprisonment being imposed as a consequence for the defaulted payment. A fine or restitution order may also be combined with another penalty, such as probation.

Probation itself can last up to three years in duration, and the conditions will vary depending on the specificities of the offence. All probation orders include the general condition of “keeping the peace and being of good behavior,” which, although being broad, has been understood as prohibiting the accused from breaking any federal, provincial or municipal laws or statutes. An individual on probation will be required to regularly report to a probation officer, who will monitor their adherence to their probation terms. Failure to abide by a probation order is a criminal offence in Canada.

Incarceration or imprisonment is the most serious sentence in Canada because it involves an individual who has been found guilty being deprived of their freedom and being sent to jail. An offender sentenced to a period of less than two years will serve the sentence in a provincial correctional institution, while someone who receives a sentence of two years or longer will serve the sentence in a federal penitentiary. An individual who receives a sentence of 90 days or less may be permitted to serve the sentence intermittently, for example on weekends only, as opposed to at one time. This allows an offender to work, attend school, or meet other responsibilities in the community during the week, with a minimal interruption to their routine. Generally, the Parole Board of Canada will oversee the eligibility and granting of parole for an individual who is in custody serving their sentence. Parole includes both day and full parole, and eligibility timelines vary depending on the length of sentence.

A conditional sentence is a unique sentence in Canadian criminal law. It is commonly known as “house arrest.” While it is a custodial sentence by definition, it allows an offender to serve their sentence in their community rather than in jail. Their sentence must be of less than two years imprisonment, they must not pose a risk to the public, and the offence itself must not be punishable by a mandatory minimum penalty, among other stated requirements. When a conditional sentence is imposed, an individual is confined to their home and is effectively on “house arrest,” except where they have a medical emergency. There may be additional exceptions depending on the circumstances, such as allowing the individual to work or attend school. Where an individual breaches a conditional sentence order, the remainder of the sentence may be served in custody, and additional penalties may be imposed.