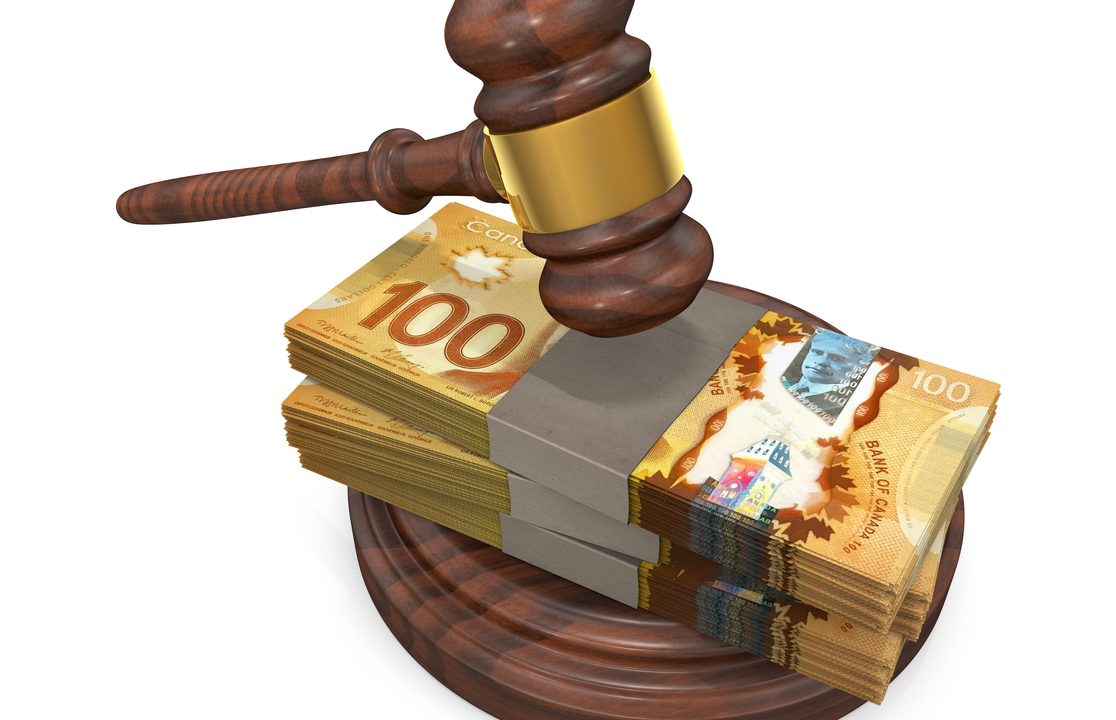 What Are the Rules Around Bail?

Do I Have a Right to Bail?

The Right Not to Be Denied Bail Without Just Cause

The first component is the right not to be denied bail without just cause. This component imposes constitutional standards for the grounds on which bail can be denied. Bail can only be denied in a narrow set of circumstances where it is necessary to promote the proper functioning of the bail system. The burden is generally on the Crown to justify that the accused should be detained. Your detention can only be justified based on one of or some combination of a limited number of grounds.

However, it should be noted that the burden is on the accused to show why they should not be held in detention for some limited circumstances.

The Right Not to Be Denied Reasonable Bail

The second component is the right not to be denied reasonable bail. It includes the cost of bail and any other restrictions during the release period. A justice is entitled to impose a variety of conditions for bail, including:

While this long list of powers may make it seem like you are entirely at the justice’s disposal, they are required to impose the least heavy conditions for bail that would match the circumstance. Whether you are charged with an offence in which violence was used, threatened or attempted against an intimate partner will be a relevant consideration in determining what conditions are adequate, as will any previous criminal record you may have.

What Happens at a Bail Hearing?

At a bail hearing, the Crown will summarise the nature of any offences you are charged with and any evidence they have that you committed these offences. They will also present any factors that may assist the court in determining whether you should be released on bail or held in custody until your trial. This includes the need to ensure the safety of any victims or witnesses, the severity of the crimes you are charged with, and whether the crimes involve any alleged acts of violence. In most cases, the burden will be on the Crown to justify holding you in custody until trial.

Can I Be Convicted If I Breach Bail Conditions by Accident?

For the court to convict you for breaching your bail conditions, the Crown is required to prove that you breached your bail conditions either intentionally or as a result of your own reckless behaviour. The knowledge that your behaviour creates a substantial risk of non-compliance is sufficient to establish that you behaved recklessly.

If you have been charged for breaching your bail conditions by accident or mistake, it is imperative that you retain legal counsel. Our lawyers at Collett Read LLP are experienced in these matters and are well equipped to ensure you receive the most favourable results possible.